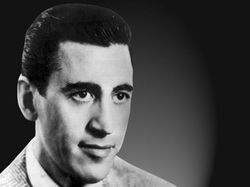 Born Jerome David Salinger January 1st, 1919, JD Salinger is best known for his work The Catcher in the Rye. The work could be considered semi-autobiographical considering Salinger has much in common with Holden Caulfield. Salinger attended both public and private schools and eventually took on military academies, in which he dropped out of. Salinger moved to Vienna, Austria to work in a packing plant but soon moved back to the States before the city was annexed to Germany. He attended Columbia University where he honed his writing skills. After submitting several stories to The New Yorker, A Perfect Day for Bananafish was evenutually published--this story served as a precursor to Catcher. Salinger died in January of 2010, known in his later years as a recluse and extremely protective of his creative rights to his works. 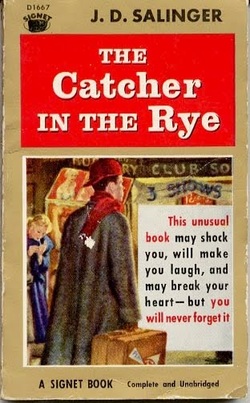 While the novel is well-known for attacking societal issues of the 1950s, it is best known for its controversial language and ideals. It certainly is a worthy piece of American culture, but the overuse of profanity, violence, and drug/alcohol references can deter readers. Holden is an unreliable narrator for several reasons, and his actions and language have led to the book having been banned several times.